This project interprets the text of The Arcades Project as a collection of indexical gestures, reading instances of linguistic deixis as concretized moments of textual interiority. According to Charles Sanders Peirce, the word “this” is a certain type of index, which “calls upon the hearer to use his powers of observation, and so establish a real connection between his mind and the object.” Within a textual setting, the word “this” takes on a different kind of identity. Couched in a grammatical context, it becomes a marker of intratextual reference and a signifier of its own position. It embodies something close to a textual consciousness capable of remembering, anticipating, and referring to itself.

Given the context-dependent meaning of deixis and the subjecthood implicit to its operation, this project endeavors to track every instance of the word “this” in The Arcades Project, classify the context of each instance along distinct spatial and temporal axes, and visually represent each convolute as a meandering path through time and space in a manner resonant with Benjamin’s description of the flâneur. The spatial movement evoked by the deictic instance, along with the temporal movement represented in linguistic modality and tense, forms the basis of each trajectory. 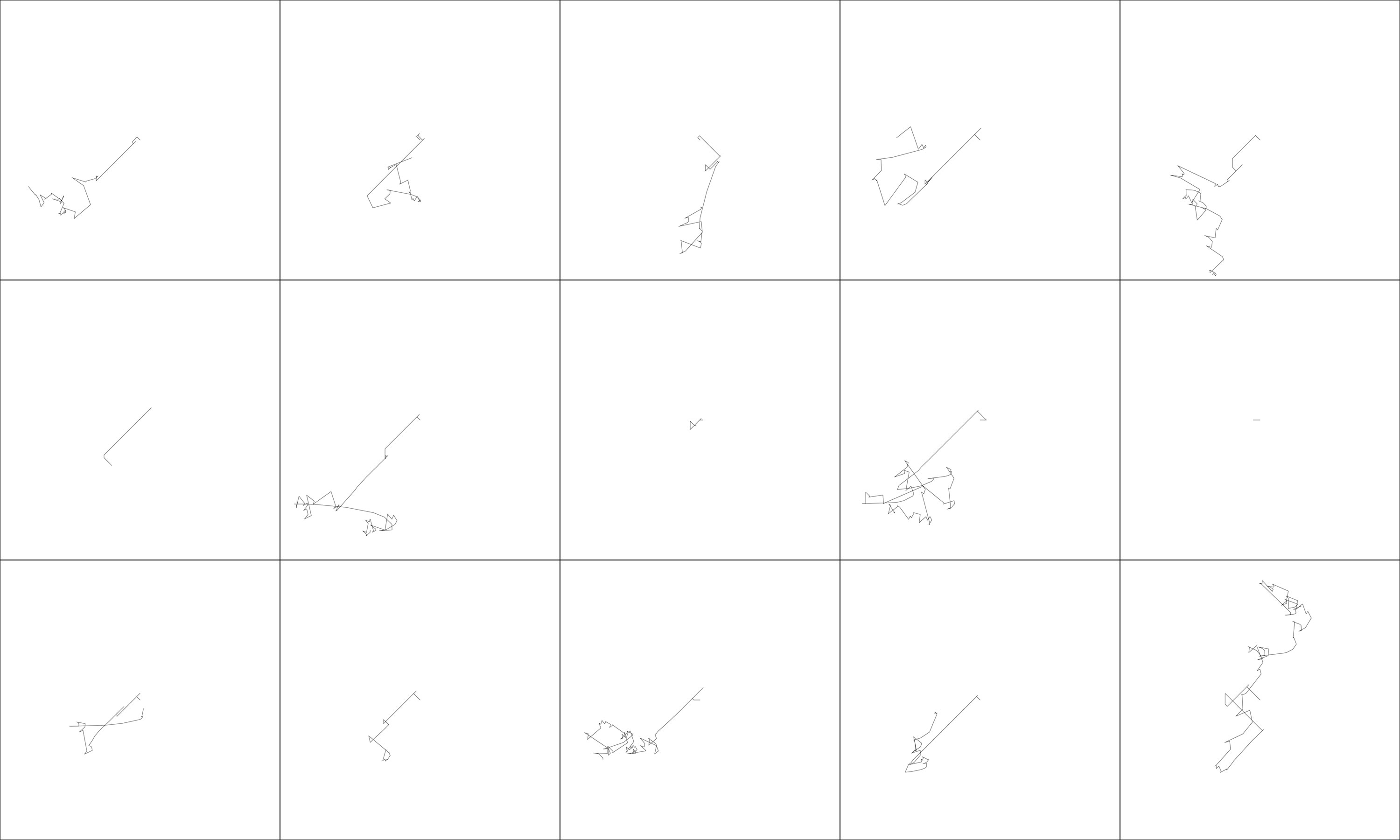