“The Land Before Time II” is a solo performance piece incorporating dance, electronic sound, and text. The dancer (Justin Cabrillos) wears a jacket onto which speakers are attached. The speakers emit sound which Cabrillos directs through his movement. These sounds include a combination of processed field recordings of environmental sounds, and text with varied sonic valances. Field recordings evoke the physical landscape of a lonely, post-apocalyptic future-scene; in which natural and digital forces are mutually interpenetrating. Texts, complementarily, use empathically-spoken narratives in both human and computer-voices to establish an eerie parity between “natural” and “digital” affect. Texts include, for example, improvised and rehearsed human speech (excerpts from interviews and pre-written dialogues about significant personal memories), computer-processed sounds (a ReadSpeaker robot reads passages from E.M. Forster’s apocalyptic novella, “The Machine Stops”), and other electronically-modified voice parts. Texts and field recordings are manipulated by the writer (Gabrielle DaCosta) and the composer (Sam Yulsman), respectively, each acting with improvisatory agency and relative autonomy. Each aspect of the piece colludes to blur and interrogate the line between human and machine speech, emotion, and affect in a post-internet future.

The guiding preoccupation that animates this project is the question of machine consciousness and an imagining of its expression in a post-human world. Cabrillos plays the role of computer-machine, drifting through an abandoned landscape. Floating, he encounters what humans have left behind—namely, what we are calling “affect detritus”; scattered intimate thoughts, feelings, and memories. The computer/device/robot appears to manipulate, archive, and channel the emotion-objects he encounters, yet it is difficult to tell whether his relationship to them is motivated or indifferent. In this sense, he might resemble philosopher Manuel DeLanda’s “robot historian,” whose interest in human activity is ancillary to the assembling of a robot genealogy.1 The “air” in this future scene, is simultaneously “the cloud,” i.e. both a storing and accessing system and a notion that metaphorizes the internet. In creating deliberate ambiguity between “real” and “simulated” orders—the “air” versus the “cloud”—in this piece, we seek to reflect upon the ways in which, in our current world, the boundaries between the two are perhaps also slipping and eroding.

How will human notions of consciousness have to be expanded to take seriously a possible phenomenology of machines? Via DeLanda, we encounter Gilles Deleuze’s notion of the “machinic phylum” as the principle of self-organization governing organic and inorganic behavior; including “all processes in which a group of previously disconnected elements suddenly reaches a critical point at which they begin to ‘cooperate’ to form a higher level entity.”2 The notion of “robot consciousness,” as DeLanda makes clear, would perhaps be a product of such spontaneous self-organization. Furthermore, construed in terms of the “machinic phylum,” the sentient robot would relate to the human in terms of genealogical, evolutionary succession. Through the labor of humans, robots have been able to increase their own capacity for self-replication. By assembling varied textual and artistic mediums—text, dance, speech—in an improvisatory manner, we seek to formally reproduce and explore the stakes of, and conditions through which, cooperation and individuation, chaos and order, and a sense of the “machinic phylum” come into view. 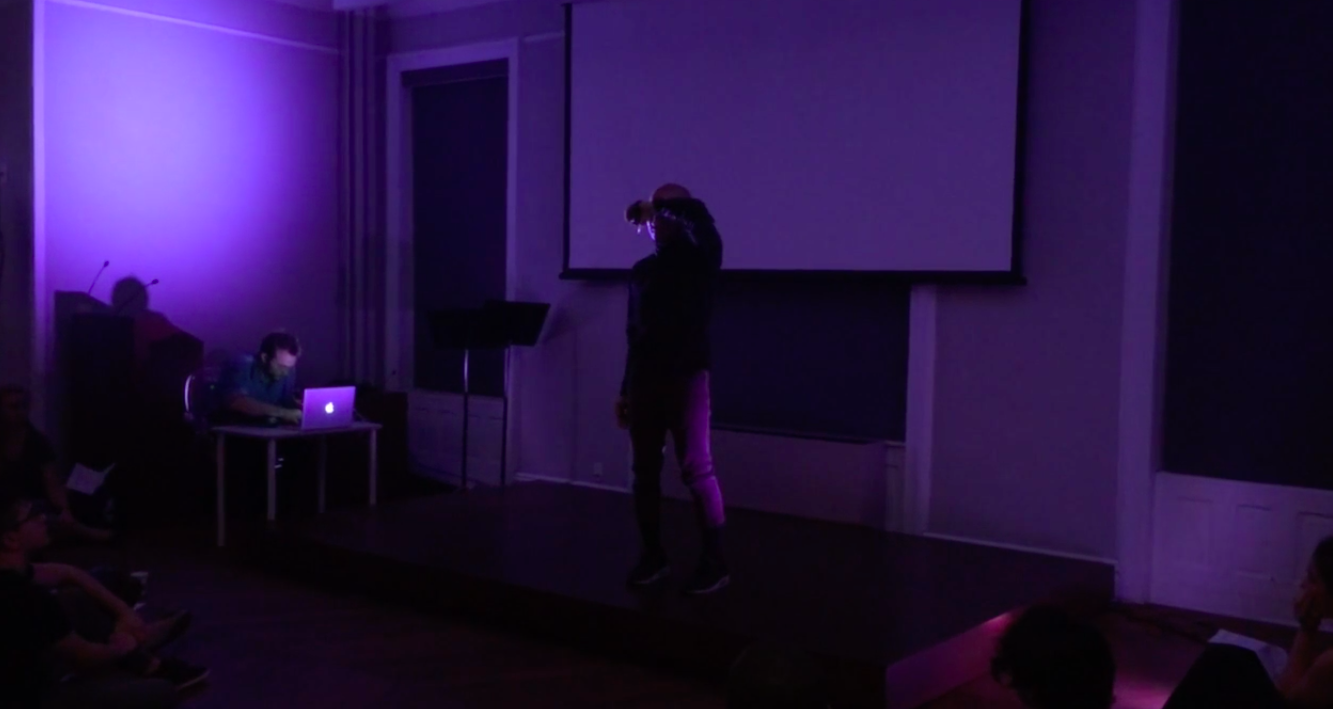 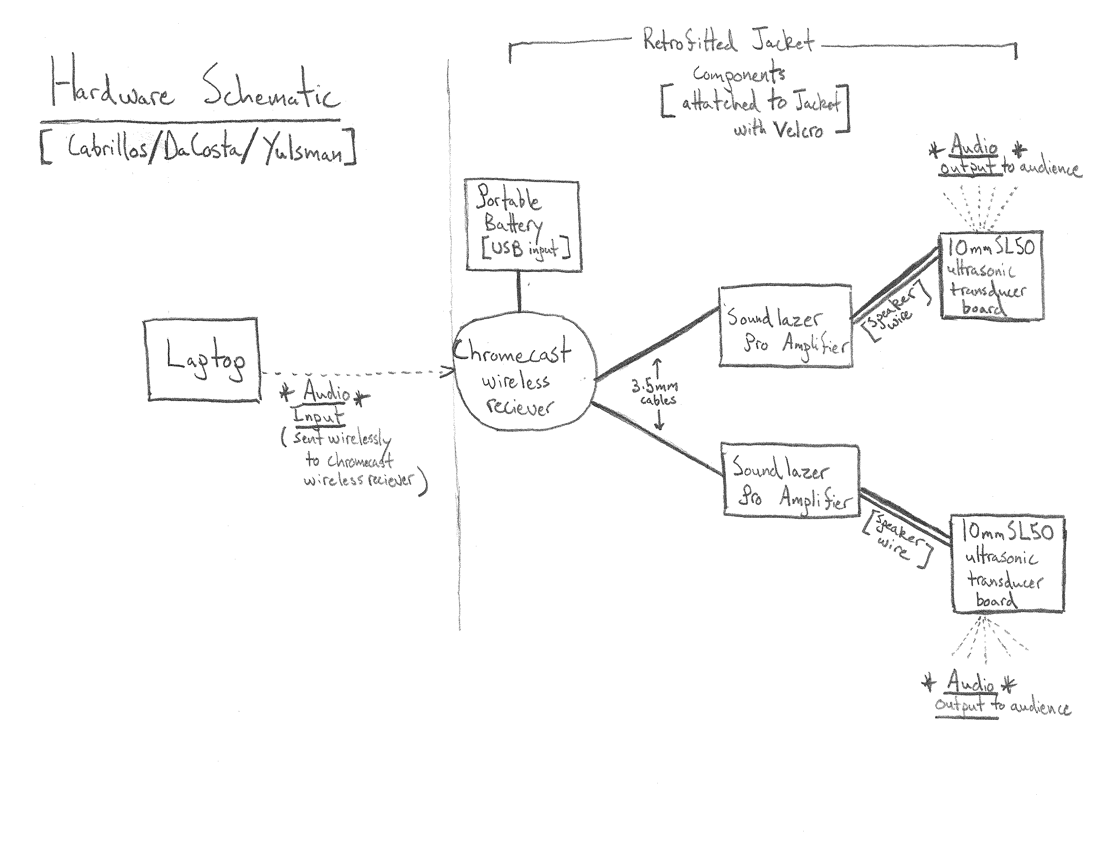