A History of Difference: Piety and Space in Early Modern West Asia

WORKSHOP on 04 May 2017 ⌖ Sulzberger Parlor, Barnard Hall
with contribution from:

This conference brings together scholars working broadly in Ottoman and Mughal pasts to converse, consult, and present what ways of thinking and doing difference are recoverable to us. This workshop will take as its objective a grounded history of difference narrated in diverse textual and visual cultures. We aim to incorporate venues beyond the legal—histories, hagiographies, travel accounts, visual and material culture—into the discussions of the contemporary. 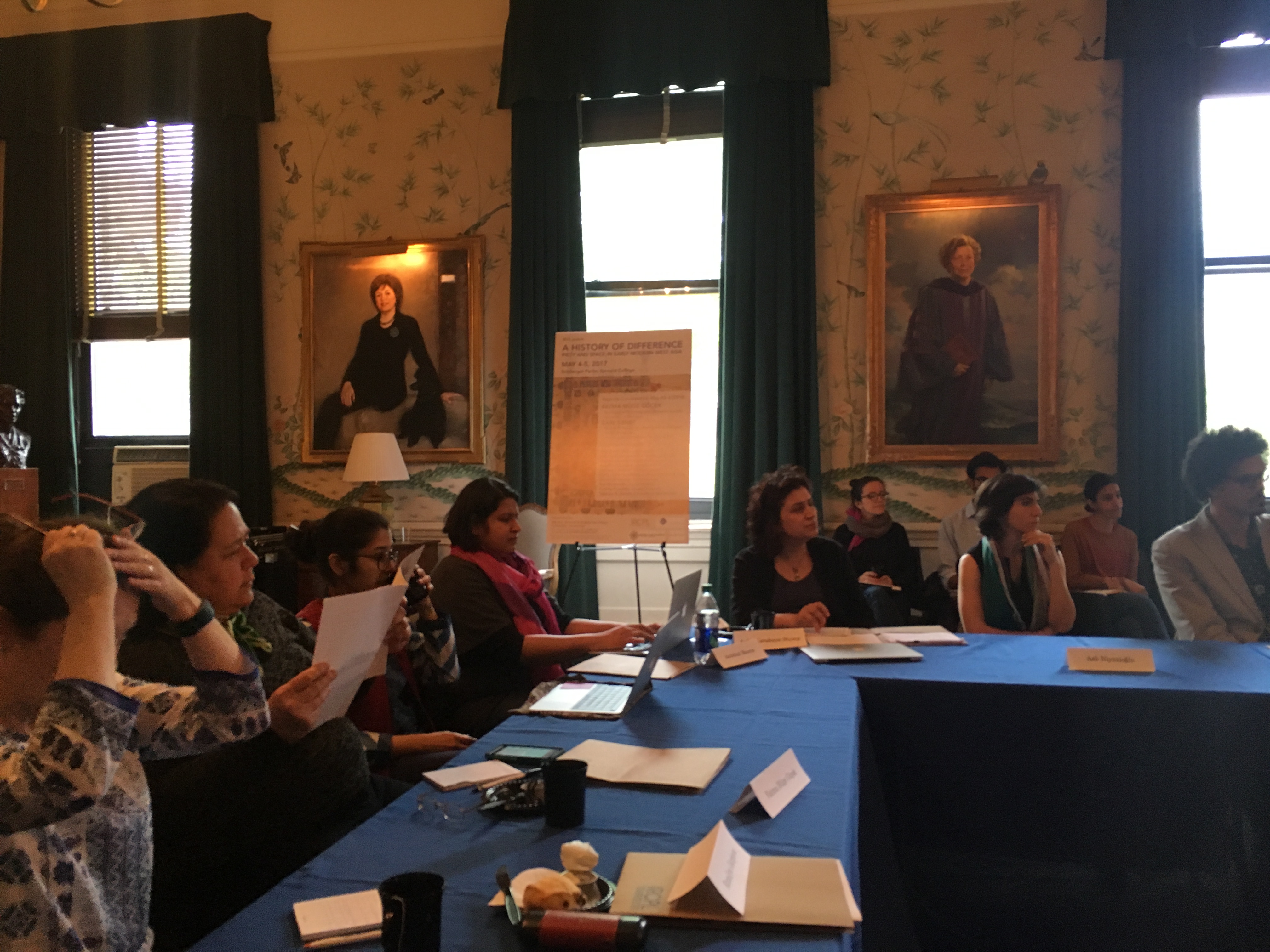 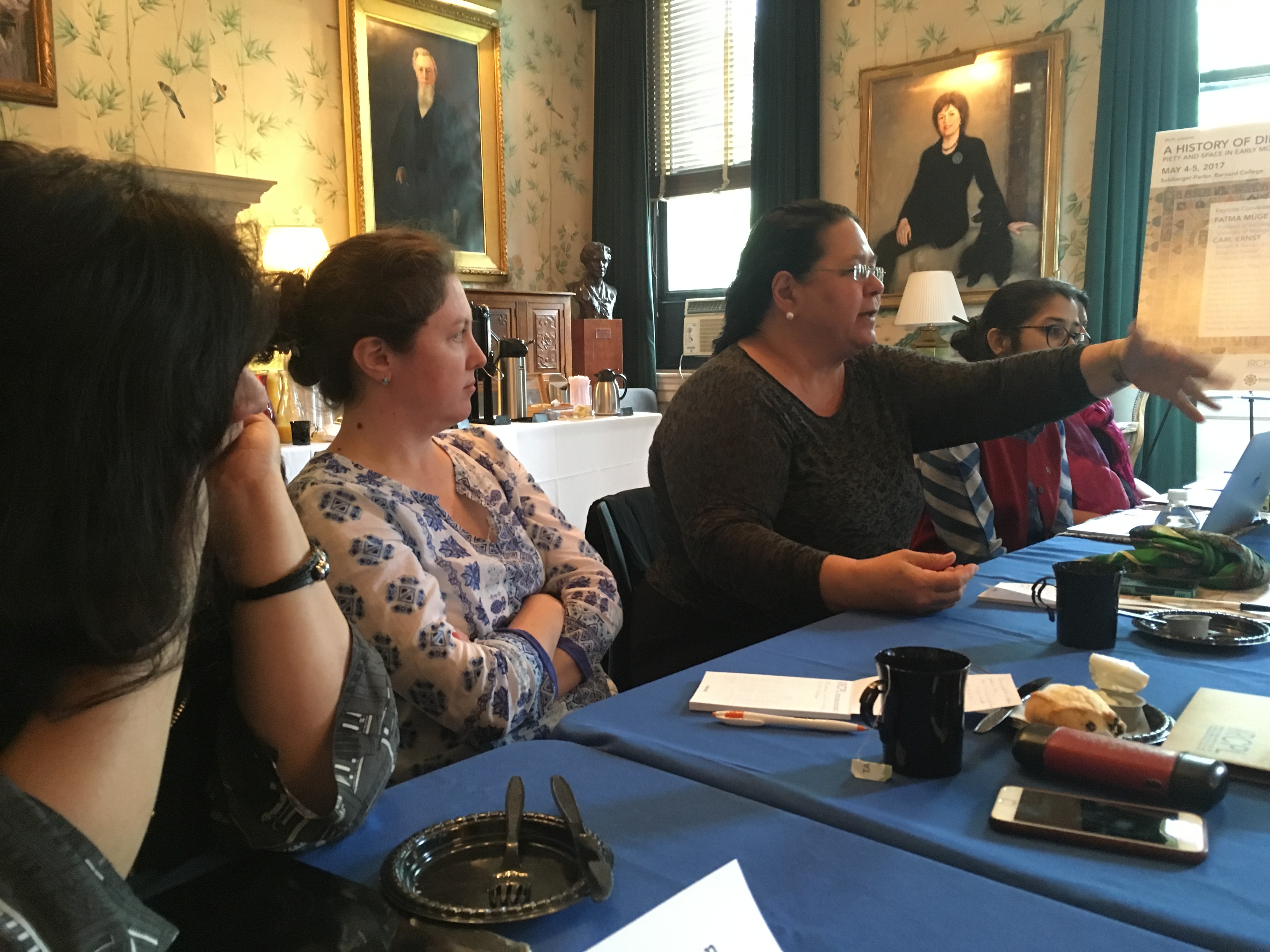