Bringing together researchers from different academic and national traditions, this workshop explores the limits and the possibilities of formal literary analysis.

In collaboration between the Network for Digital Literary Studies, University of Southern Denmark; Department of English and Comparative Literature, Columbia University; Group for Experimental Methods in Humanistic Research; and Columbia University Libraries. Funded by the Independent Research Fund Denmark.

After a discussion on the history of formal analysis on Tuesday we will recreate some of the encountered studies on Thursday, using contemporary computational techniques. No prior experience is required.

For a glimpse into the proceedings, read “Adventures in Reproducing 19th Century Digital Humanities Projects” by Jonathan Reeve!

Network for Digital Literary Studies unites people from four Danish research institutions and is directed by associate professor Sofie Kluge (Department for the Study of Culture, University of Southern Denmark).

In the field of literary studies, digitalization presents a whole array of exciting new scientific perspectives. Firstly, it famously possibilities analysis of larger text corpora; secondly, it makes possible the analysis of literary texts in a broader cultural field to which social media, among other forms of communication, also belong; finally, it has clear pedagogic and communicative advantages. Yet, although earlier skepticism has today been broadly replaced by interest in the possibilities that digital methods and tools open up in literary research, Danish literary scholars have not systematically pursued these possibilities nor has the potential of digitalization to transform traditional literary scholarship been fulfilled. Much less do existing digital tools and resources reach students of literature at Danish universities.

Network for Digital Literary Studies unites Danish literary researchers with software developers and international spearheads in order to 1) develop concepts for digital literary research and 2) revise the central elements of traditional literary studies from the perspectives opened up by digitalization. 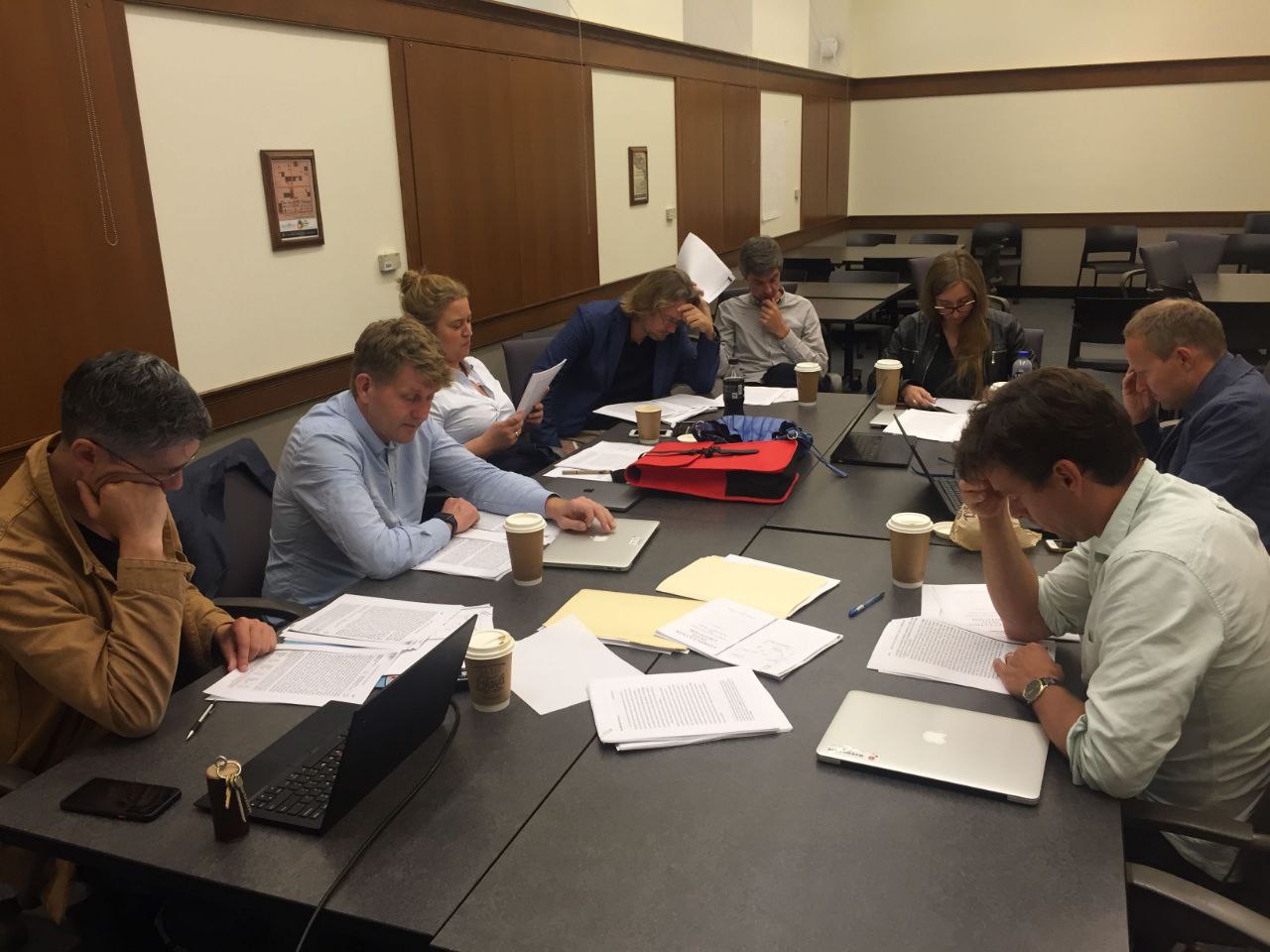 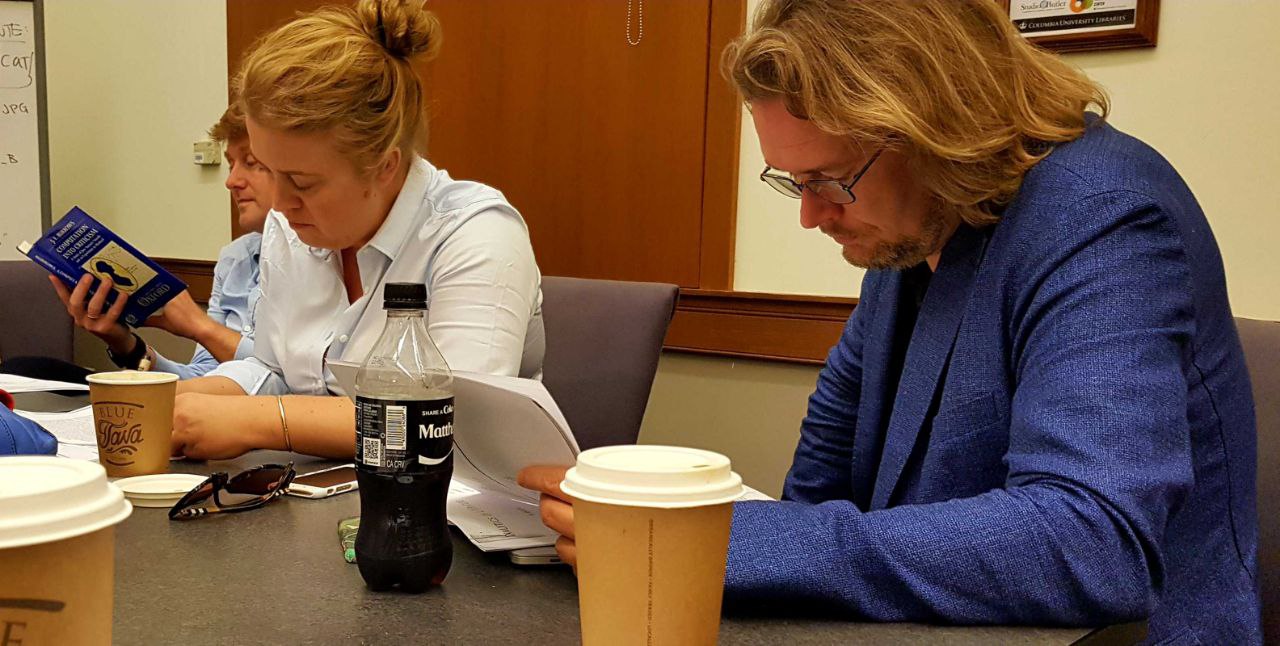 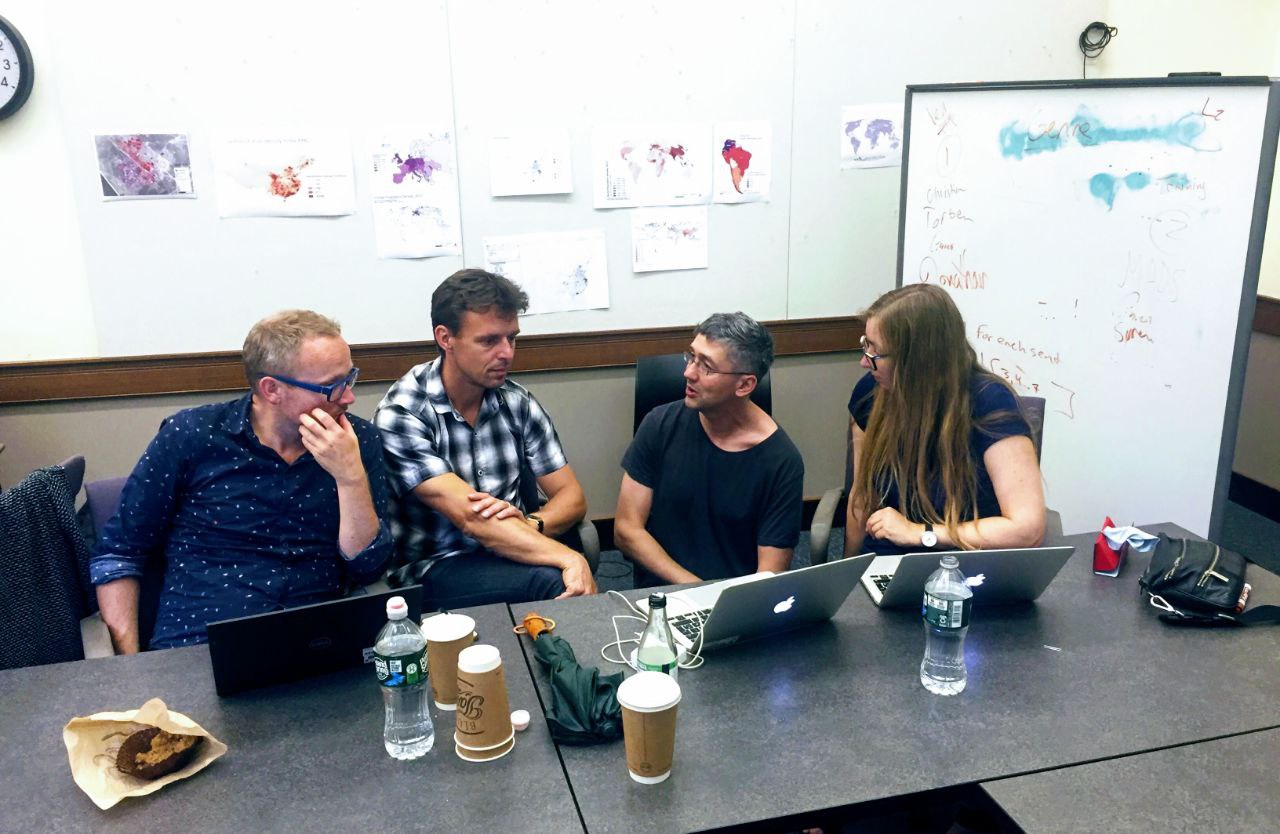