A Digital Critical Edition for the Making and Knowing Project

ENCOUNTER at 3pm on 14 Nov 2014 ⌖ Butler Studio
with contribution from:

Pamela Smith, Seth Low Professor of History and Director of the Center for Science and Society at Columbia will present on her ongoing research with The Making and Knowing Project: From the Workshop to the Laboratory.

Historians have long acknowledged the foundational importance of craft knowledge to the development of modern science. In recent years, historians of science have investigated the relationship of craft practice to various learned communities in early modern Europe, such as humanities scholars, medical practitioners, (al)chemists, and advocates of the “new experimental philosophy.” Simultaneously, historians of science, technology, material culture, and book history have become increasingly interested in the genre of early modern recipes, books of secrets, and how-to manuals that shed light on a remarkable transition in European society, when craftspeople began writing down their working procedures.

This project brings together a diverse range of humanities students and scholars working alongside scientists in both a digital workspace and a laboratory to reconstruct the technical procedures contained in one such historical source, by an anonymous French-speaking practitioner who in about 1580 took the unusual step of setting down on paper his techniques for a number of processes that we would now classify as part of the fine arts, of craft, and of technology. One of the aims of this project is to produce an open-access digital edition and English translation of this intriguing text. The digital edition is only one dimension of this project, however, for the process by which this critical edition will be produced is as important as its product. Research for the edition will form an experiment in both pedagogy and humanistic research. It will involve students working alongside academic and museum-based historians of art and historians of science, in collaboration with experienced makers, to reconstruct the technical recipes contained in the manuscript. Their findings will be used to understand and annotate the digital edition, and their experiences will foster the sharing of expertise across disciplines as well as the engagement on the part of students with the material culture of the past.

A quick proof-of-concept mock-up Making and Knowing materials can be found here: http://xpmethod.plaintext.in/making-knowing/. 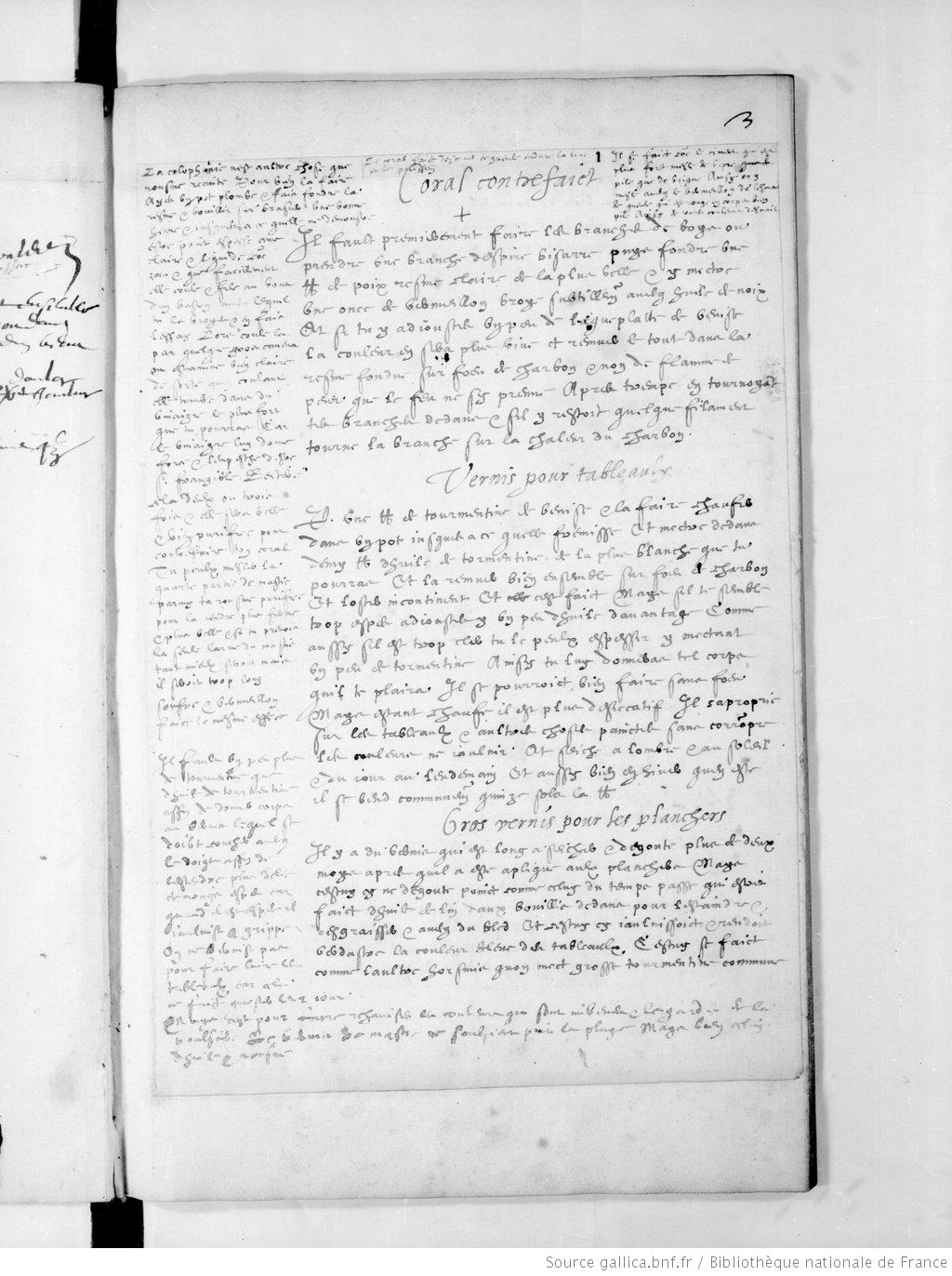 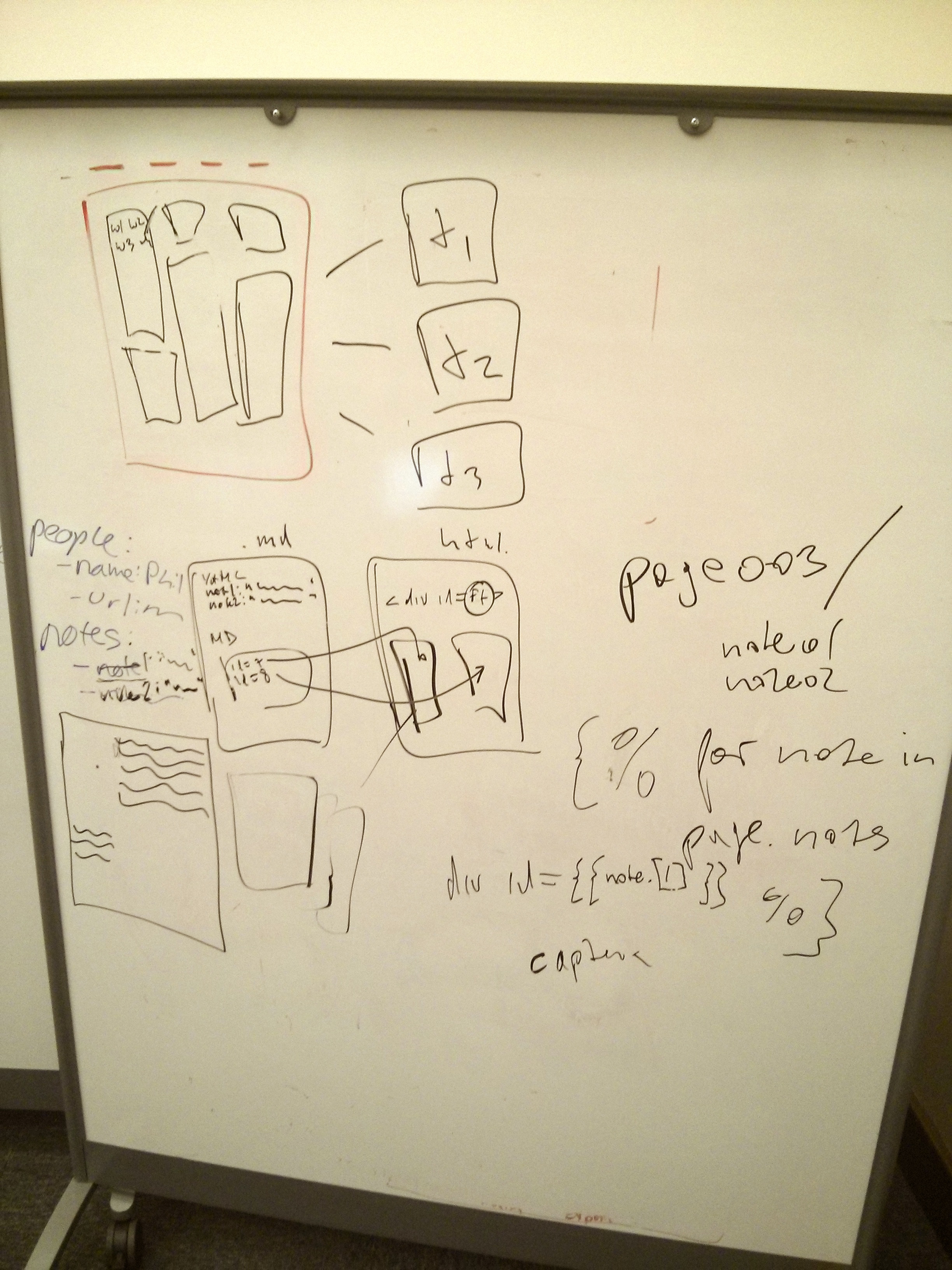 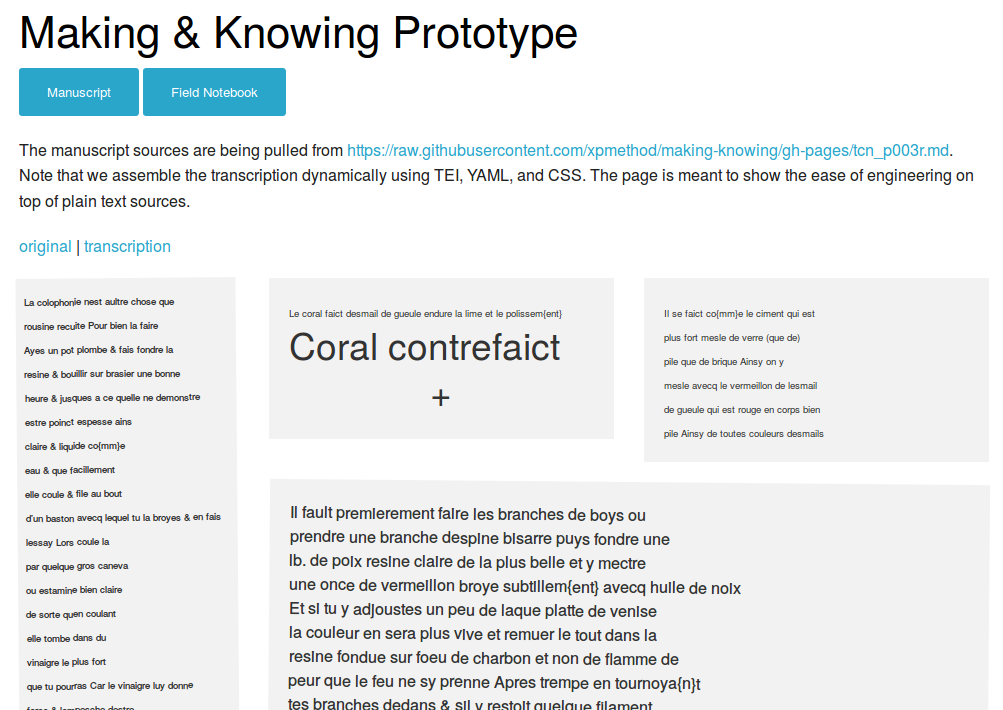