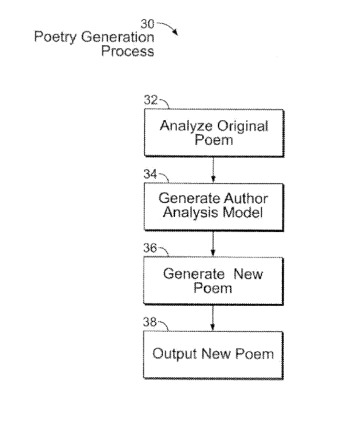 The idea for this project was influenced by a mode of activism practiced by scholars such as Vandana Shiva and Alejandro Argumedo and organizations such as the London Sunday Tramps, the Open Spaces Society, and The Initiative for the Prevention of Biopiracy. The ethos of the endeavour opposes the notion of intellectual property protections, particularly in cases where private ownership appropriates concerns previously held in the public domain. Thus, for example, a type of indigenous maize long-cultivated by Oaxacan farmers was recently patented by Mars, Inc., a US-based corporation.1 Similar acts of bio-colonialism involved numerous endemic plants, including rooibos, honeybush, turmeric, and Darjeeling tea.2 Less known is the gradual encroachment of private interests into the realm of the arts and the humanities, where cultural “innovators” are quietly patenting “teaching machines,” “method and systems for automatic computation creativity for story generation,” and “poet-assistants.”

The relative novelty of such technologies and the corresponding non-involvement of humanities scholars in patent tribunals risks long-term chilling effects on our collective capacity to think and create freely. Rambling, trespassing, or simply walking across unjustly privatized properties ensures, at the very least,... read more → 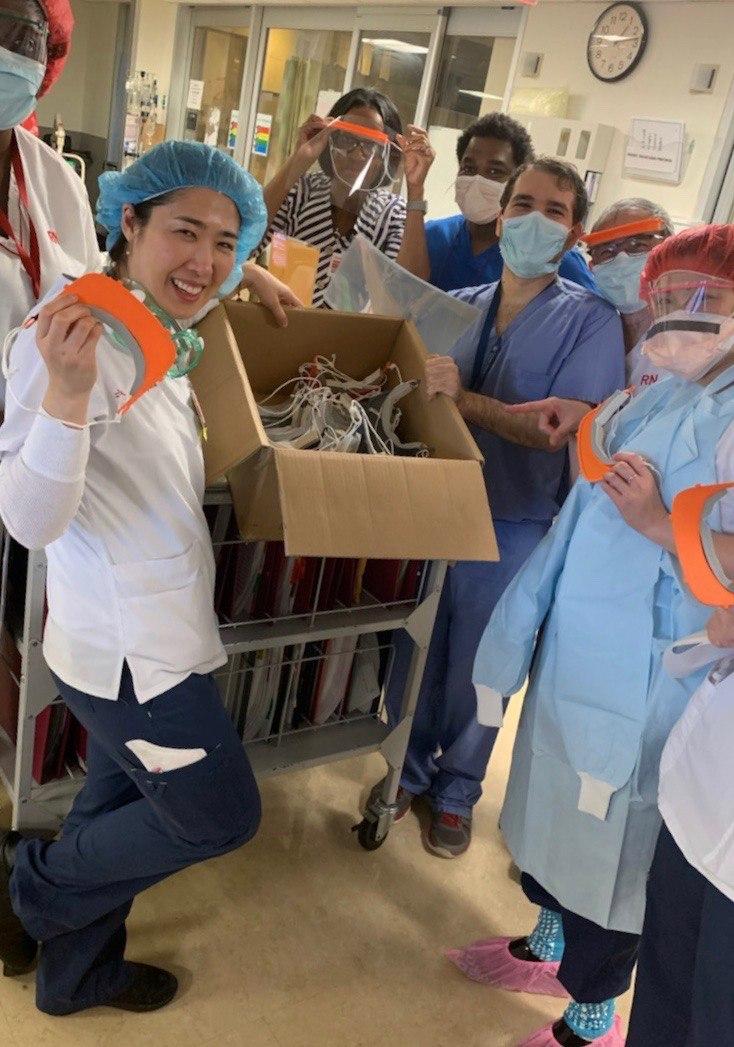 In response to the shortage of personal protective equipment (PPE) as hospitals and clinics scrambled to respond to the COVID-19 pandemic, XP moderators Madiha Choksi, Alex Gil and Moacir P. de Sá Pereira, and XP contributor Jeremiah Trinidad-Christensen teamed up to organize a collective effort to produce face shields for hospitals in NYC. This collective came to include Tangible Creative, MakerBot and a host of volunteers from all walks of life.

The first outcome of their collaboration was the release of a Guide and Design for Rapidly Manufacturing Face Shields with a 3D printer and household tools. Soon after, the team was producing, assembling and distributing hundreds of face shields a day. As of the writing of this card, COVID Maker Response has distributed... read more →

In response to the United States government’s new policy to officially separate families at the border, we are designing an interactive map locating detention centers, border cross-points where arrests are happening and allied centers. We hope this map can be useful to activists, immigration workers, and other allies. In addition we hope the map can help inform parts of the general public and help us remain focused on these separations until we stop the US government from perpetrating these horrors on families. 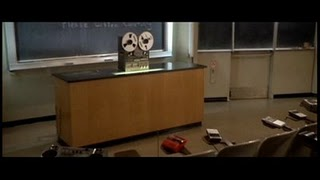 The Spekerbot Project proposes a systematic study of the “smart speakers” a new product category that is growing rapidly. The state of consumer art in artificial intelligence is impressive, but the critical concerns around algorithmic bias and black box governance are even more pronounced on these platforms than on social media and the web.

These problems are difficult, if not impossible, to address analytically, since even developers who worked on these platforms do not know to expect from systems
trained on massive data sets. Social science methods provide us with another approach for studying these phenomena—An ethnography of the robots? Interviews with the speakerbots?

This project aims to observe and document the current moment, studying it closely. As a preliminary step, the... read more → 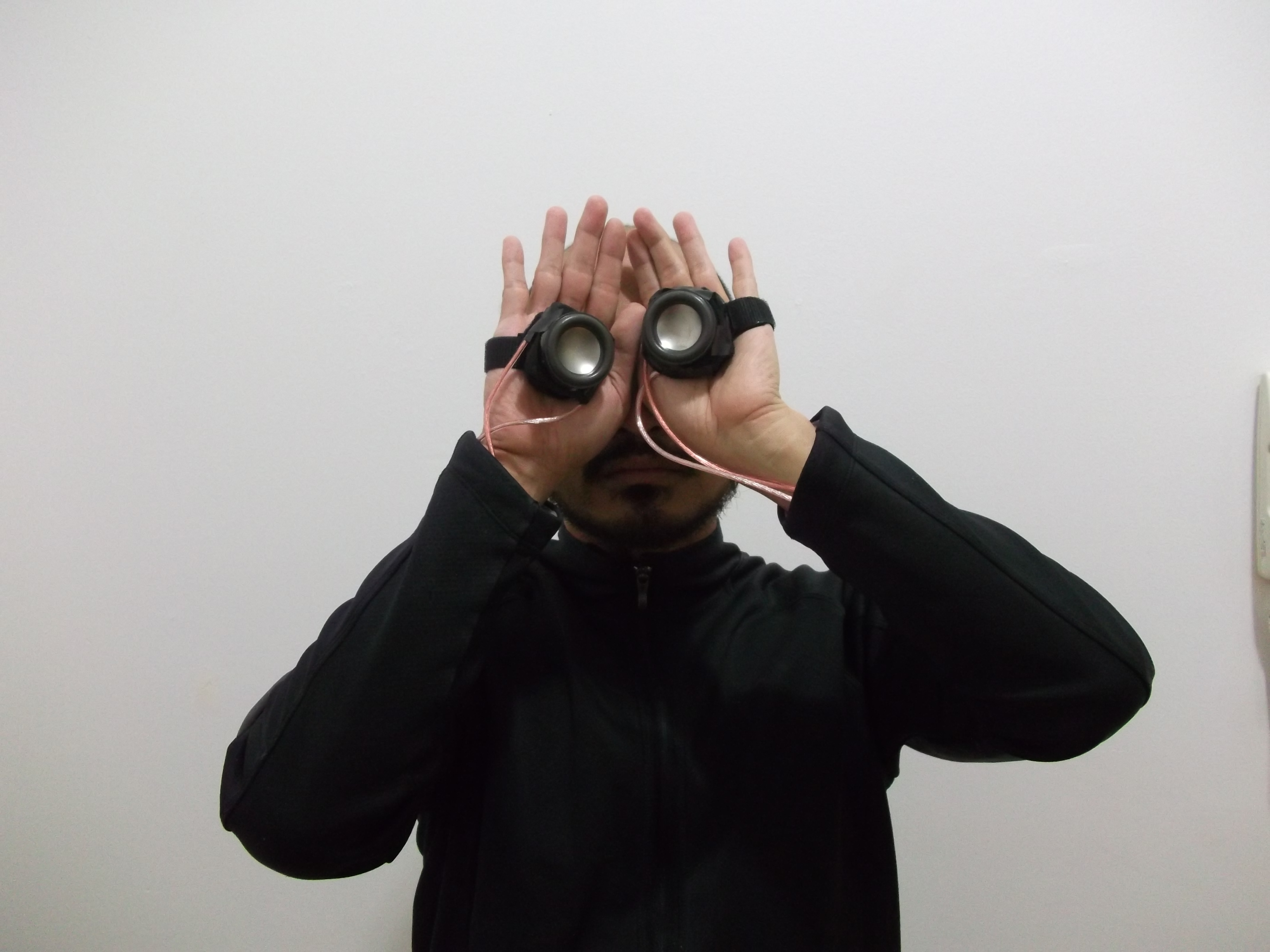 “The Land Before Time II” is a solo performance piece incorporating dance, electronic sound, and text. The dancer (Justin Cabrillos) wears a jacket onto which speakers are attached. The speakers emit sound which Cabrillos directs through his movement. These sounds include a combination of processed field recordings of environmental sounds, and text with varied sonic valances. Field recordings evoke the physical landscape of a lonely, post-apocalyptic future-scene; in which natural and digital forces are mutually interpenetrating. Texts, complementarily, use empathically-spoken narratives in both human and computer-voices to establish an eerie parity between “natural” and “digital” affect. Texts include, for example, improvised and rehearsed human speech (excerpts from interviews and pre-written dialogues about significant personal memories), computer-processed sounds (a ReadSpeaker robot reads passages from E.M. Forster’s... read more →

Umang is a digital humanities endeavor for poetic dialogue in South Asia. The platform showcases curated videos of contemporary poetic thought in more than seven South Asian languages with English translation. Alongside, it features a moderated forum where users can submit and share their own poetry, as well as a blog for exploring the connections between literature, history, and society. Apart from providing a meeting place for poets, writers, artists, translators, learners and lovers of the poetic word, Umang seeks to use new media to amplify traditions of poetic reflection and nurture our capacities for empathetic, cross-cultural connection.

In June 2014, unknown organizations hacked and wiped the servers in an attempt to repress critical thought and expression in Pakistan. We will brainstorm and devise a plan to secure Umang Poetry and protect it for online discourse. 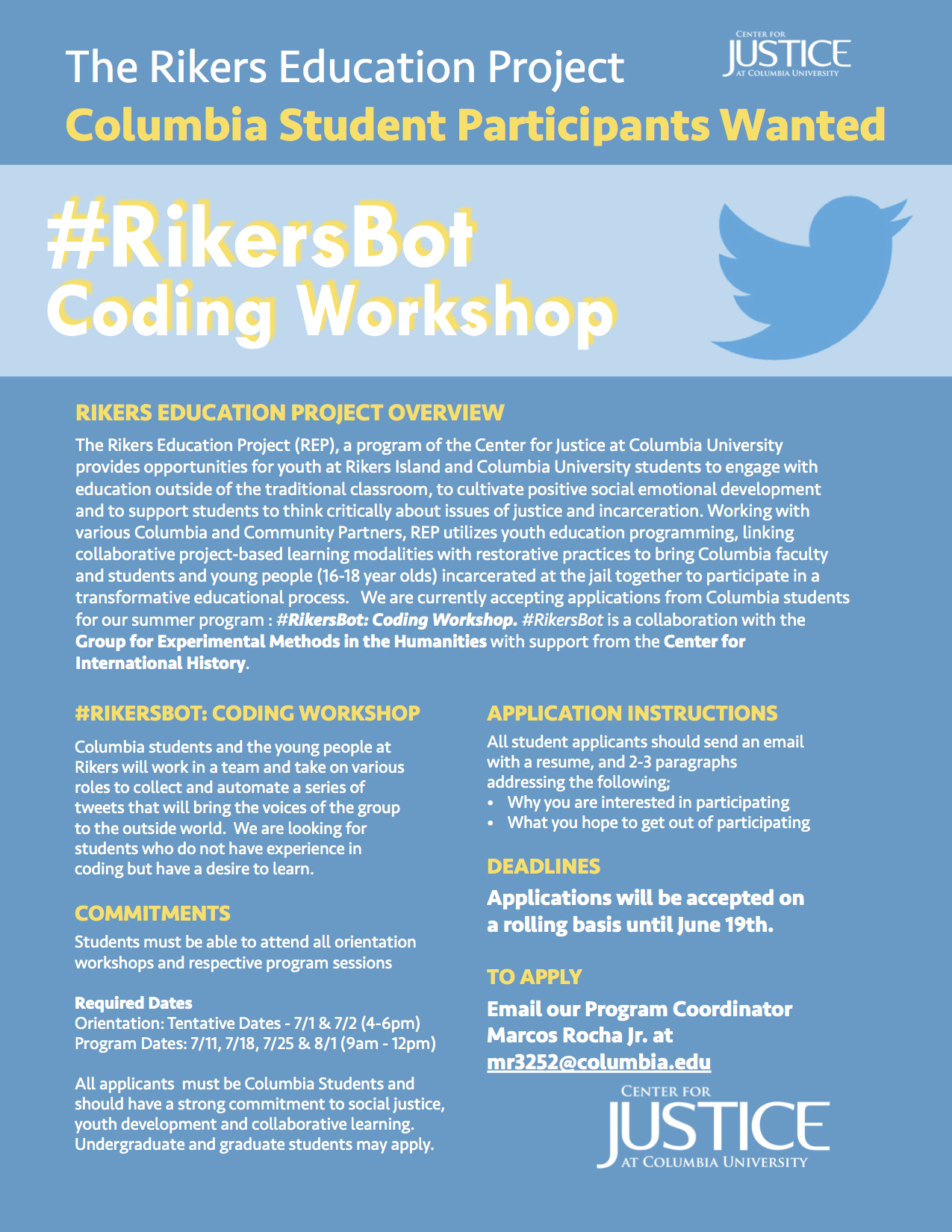 In the spring of 2015, the Center for Justice approached the Group for Experimental Methods with an idea of running an “Intro to Python” workshop for the young people incarcerated at Rikers and for Columbia University students interested in digital literacy. Our goal was to set up the encounter in a way that moved past one-way conversation and had effects that would persist beyond event itself.

In teaching programming through digital storytelling, we hoped to encourage a dialog between the youth at Rikers, Columbia faculty and students, and the larger community of the... read more → 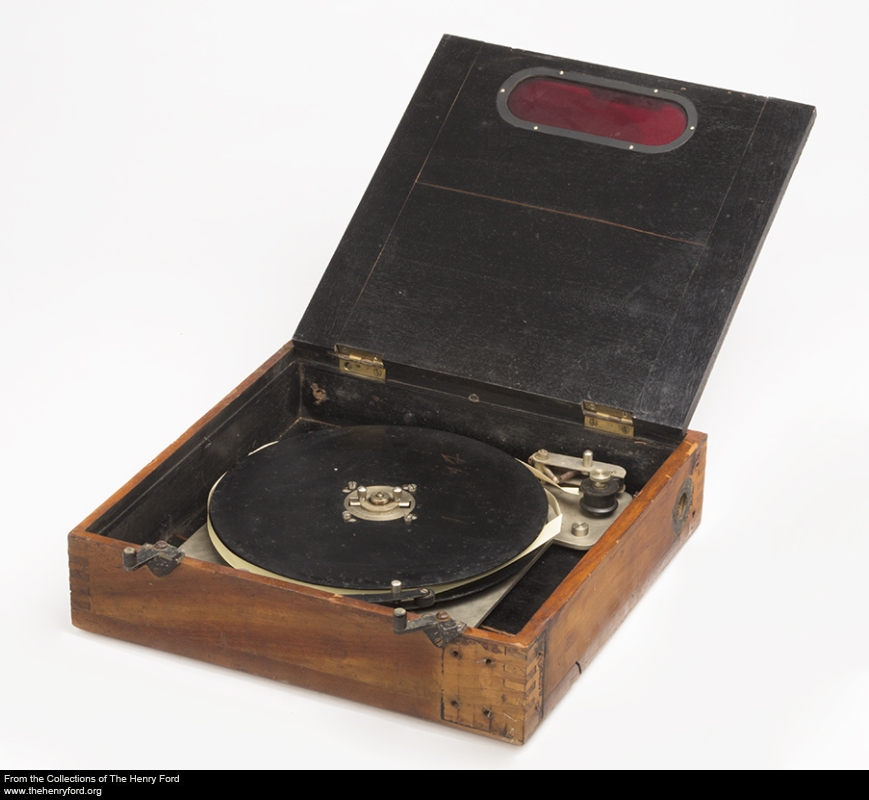 Today, the Henry Ford Museum holds a collection of equipment originating from the “RCA Museum.” These materials were distributed to the The Henry Ford and several other institutions in between 1937-1940. Noteworthy is that the RCA Museum only ever existed on paper—items consequential to the history of technology were gathered by RCA representatives... read more →

While chipping away at my dissertation this summer I found myself faced with the daunting task of transcribing about a dozen hours of video. I desperately wanted to believe that, in 2014, transcription was a machine’s task, so I took a minor detour through the state of the (consumer) art in voice recognition. One of my computers runs OSX which includes Dictation (since Mavericks), the same voice recognition software that powers Siri. Following these instructions I used the Soundflower kernel extensions to send the audio output from Audacity into Dictation’s input.

Dictation did such an awful job understanding my video that I actually found it easier to transcribe the videos... read more → 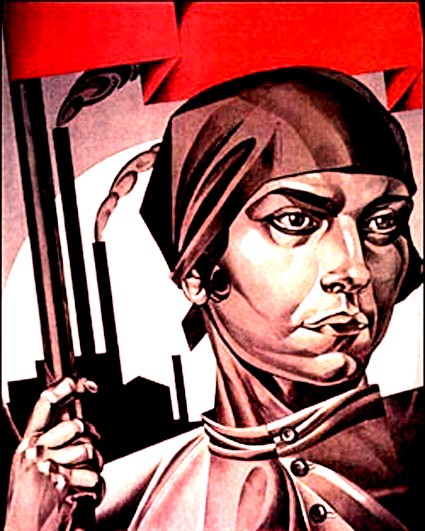 Following the turmoil of #gameragate our friends at hashtagfeminism.com are getting hacked. It is our duty as citizens of the internet to protect free speech online. Action Defense is first, an all-nighter code-fest to move #feminism to a secure, static, hacker-proof platform and second, the attempt to articulate online security basics for the wider activist community.

During the initial meeting our group identified several potential vectors of attack. We’ve closed down vulnerabilities and took steps to harden the site’s publishing platform. These included: deleting default administrator accounts, restricting database user privileges, and limiting code execution. Most importantly, we found and eliminated a number of unauthorized users with administrator privileges.

To further minimize security risks we explored the possibility of moving #feminism to may first/people link, an internet service provider that specializes in hosting... read more →